Echoes finds the Jerry Cans jumping out of their comfort zone and into more experimental territory.

The Jerry Cans are like athletes who took time away from their sport, developed new tactics and fundamentals, and then brilliantly applied them towards their long-awaited return. The Iqaluit quintet were certainly patient while crafting Echoes, their fourth LP and first since 2016’s folk-oriented Inuusiq. The world has been as unpredictable as ever in the four years that have passed, yet it seemed a guarantee that their return would provide something as mesmerizing as the aurora borealis.

Echoes finds the group jumping out of their comfort zone and into more experimental territory. The Jerry Cans’ catalogue has always been bilingual, written in both Inuktitut and English, blending folk, alternative rock, and Inuit throat-singing. Fresh flavours on Echoes include chilling progressive-rock, ambient synth-pop, and pulverizing post-punk, in addition to the familiar skill-sets that they’ve honed for nearly a decade.

Right from the get-go, a minute-long string and piano intro titled “Tukturjuk” sets the tone for the rest of the record. The Jerry Cans keep you on your toes, much like a sporting opponent, dipping when you think they’ll take flight and attacking when you think they’ll retreat. You can never predict their next move, as their arsenal has become way too diverse in the most complimentary of ways. “Havava” possesses some of the most stunning bridges, with Nancy Mike’s wonderful throat-singing taking centre-stage (sadly, she’s no longer with the group).

The three-minute-plus “Atauttikkut” pummels you with post-punk and psychedelic goodness; Brendan Doherty’s bass tones are some of the punchiest I’ve heard in a long while. The group dances in and out of reach like a boxer, and then strikes you with a blow that is sure to occupy your mind for quite some time (really bringing that Muhammad Ali ‘float like a butterfly, sting like a bee’ to fruition).

“SOS” is the kind of song you fall in love with on the first listen. Gina Burgess’s haunting violin carries the piece, which is without a doubt the most progressive rock-based song on Echoes. Burgess’s screeching build in the final chorus induces goosebumps and climaxes with the strong assertion that you’ll want to return for another listen. “Kazabazua” is as fun to wiggle to as it is to pronounce. Another experimental success, the tune builds off of synths, throat-singing passages, soaring violins, and strong interplay from Doherty and drummer Steve Rigby.There is a sense of melancholy by the time Echoes wraps up with “Nameless”. The game is over. The final bell has sounded. There are no losers in this match; the winner is music in all of its glory. Those smitten with the new vibes the Jerry Cans bring on Echoes will return for another round, like any sporting enthusiast would. 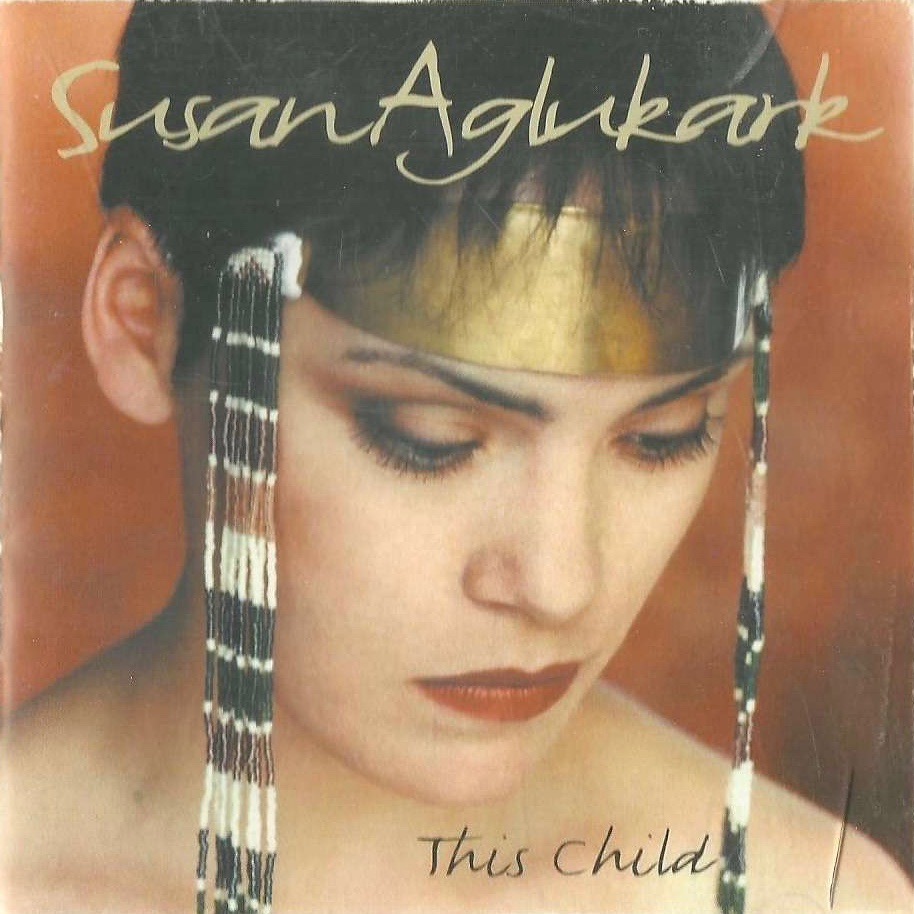 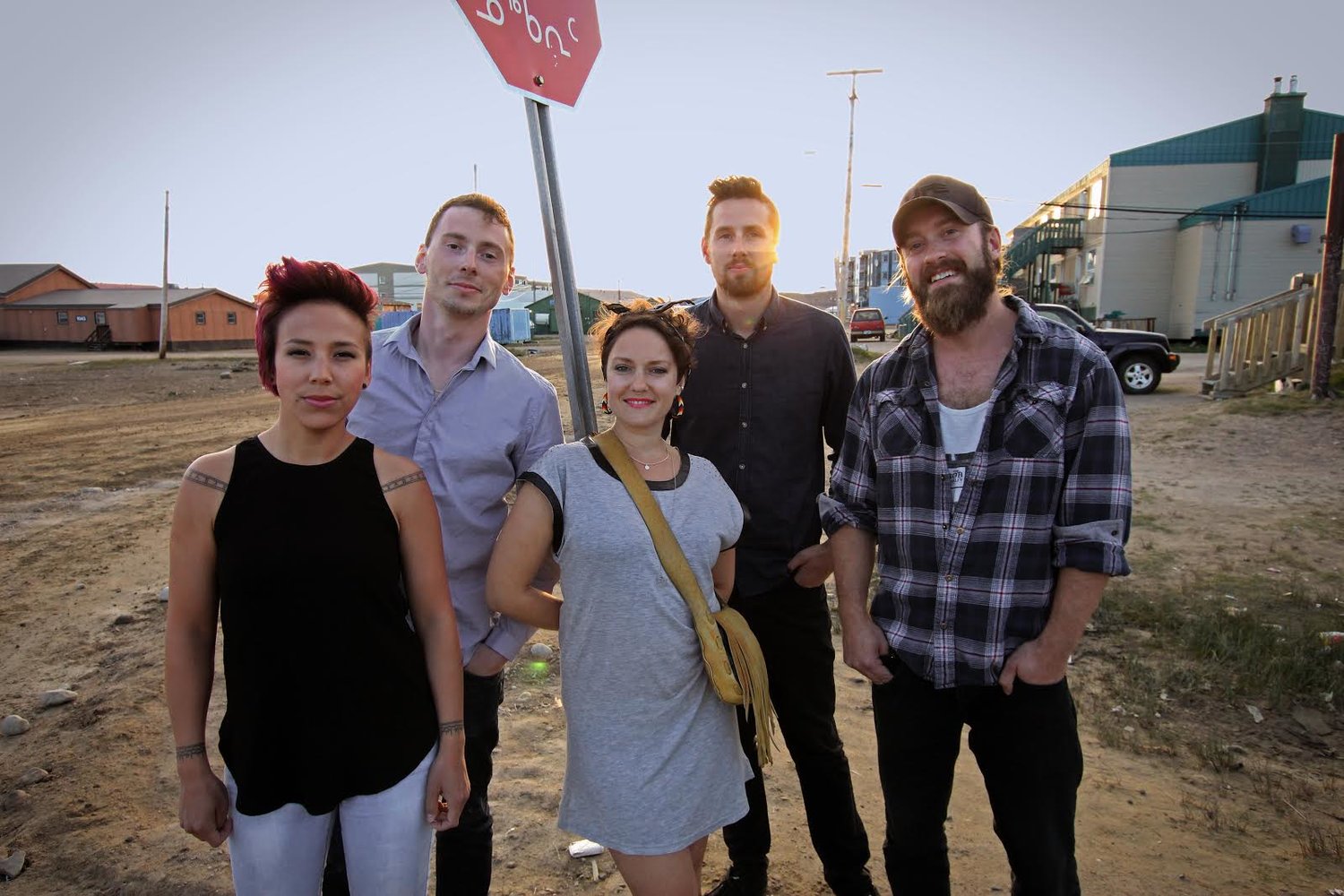 The Jerry Cans
“Ahead By a Century / Silatujuujutit” 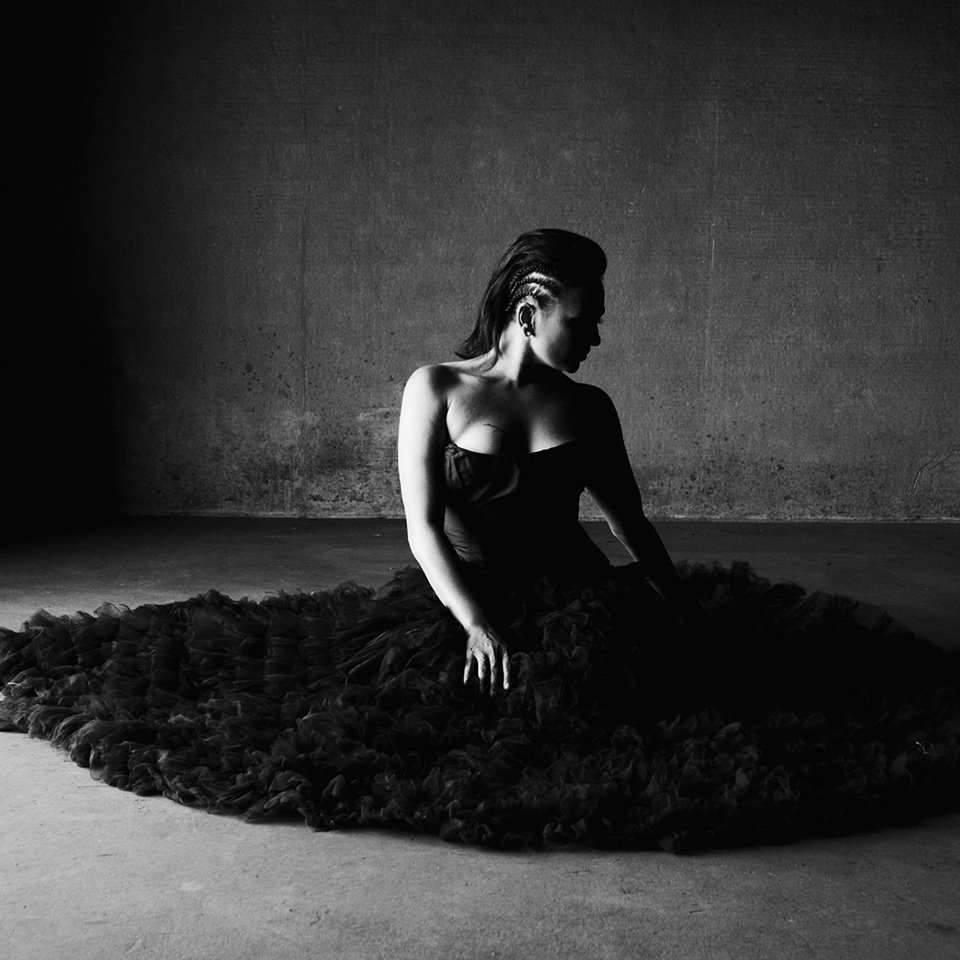 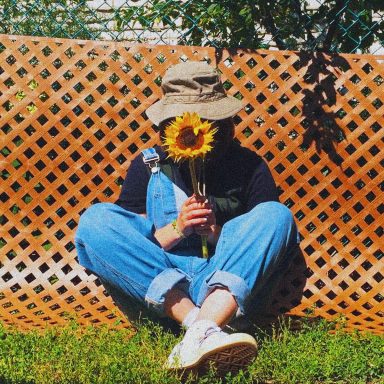 Next
Daniel Romano's Outfit
How Ill Thy World Is Ordered