What’s in a name? Plenty. Ask any band who has debated what to call themselves and you’ll open a Pandora’s box of possibilities. Rarely has the marriage between name and band been so beautifully consummated as with Dwayne Gretzky. After eight years and over a hundred live shows of reinterpreting and reimagining classic music, the Toronto collective is announcing their self-titled debut with an “S.O.S.” Specifically, their take on the timeless ABBA song.

Dark, moody, and with a driving rhythm section, Dwayne Gretzky take “S.O.S.” down some gritty back alleys. The band is all about experimenting with familiar songs in unexpected settings; the urban desperation and underlying dirtiness they bring to their arrangement is a perfect fit alongside the song’s lyrical themes.

The thing about cover songs — especially songs that are as well known as “S.O.S.” — is how difficult it is to get out from under the name recognition they carry. If you have the chutzpah to take on a classic, you better have the chops to bring something unique, unexpected, and utterly engaging to the table. Those who’ve experienced Dwayne Gretzky live can attest that the band has what it takes to engage an audience through an entire show (or long player) of other people’s music. 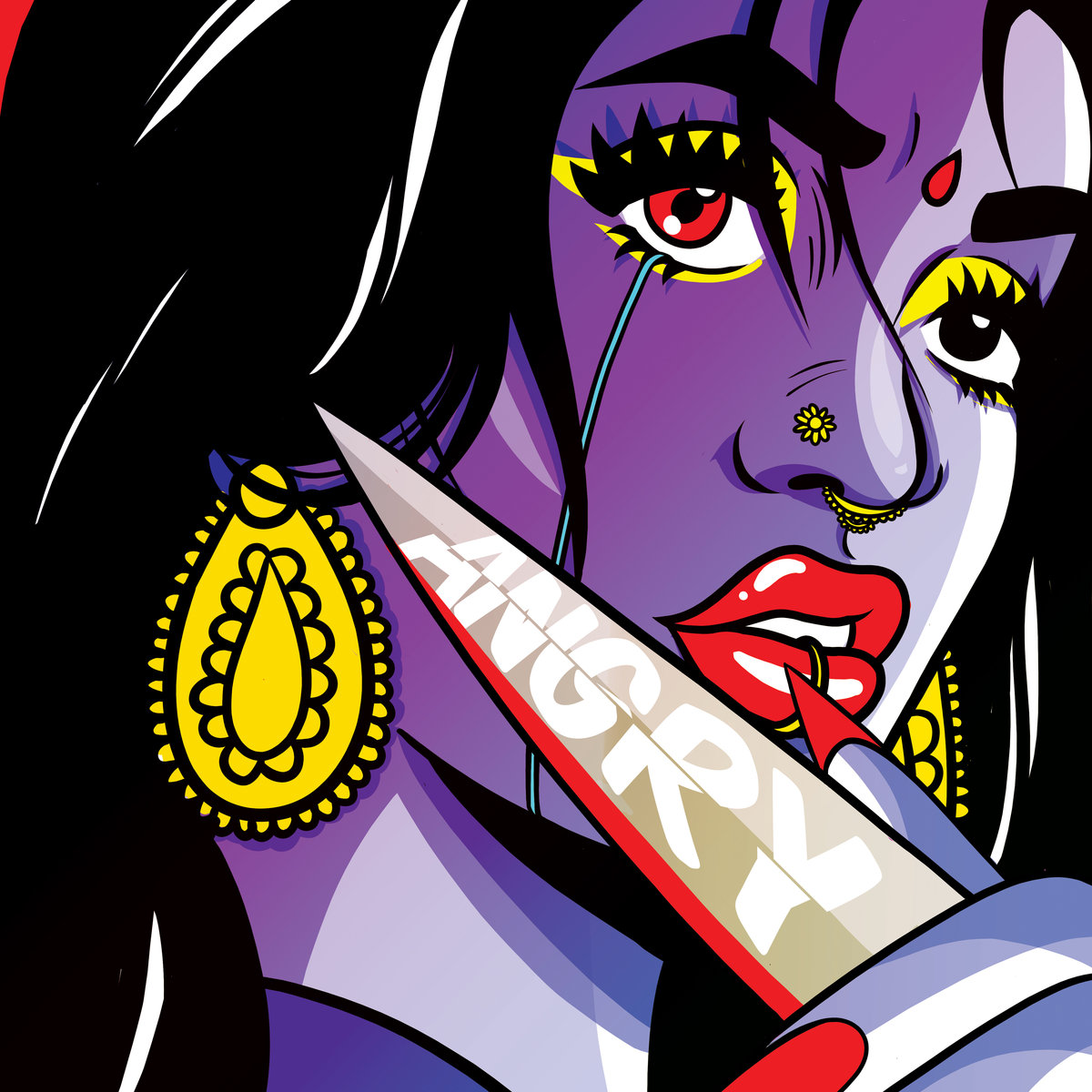 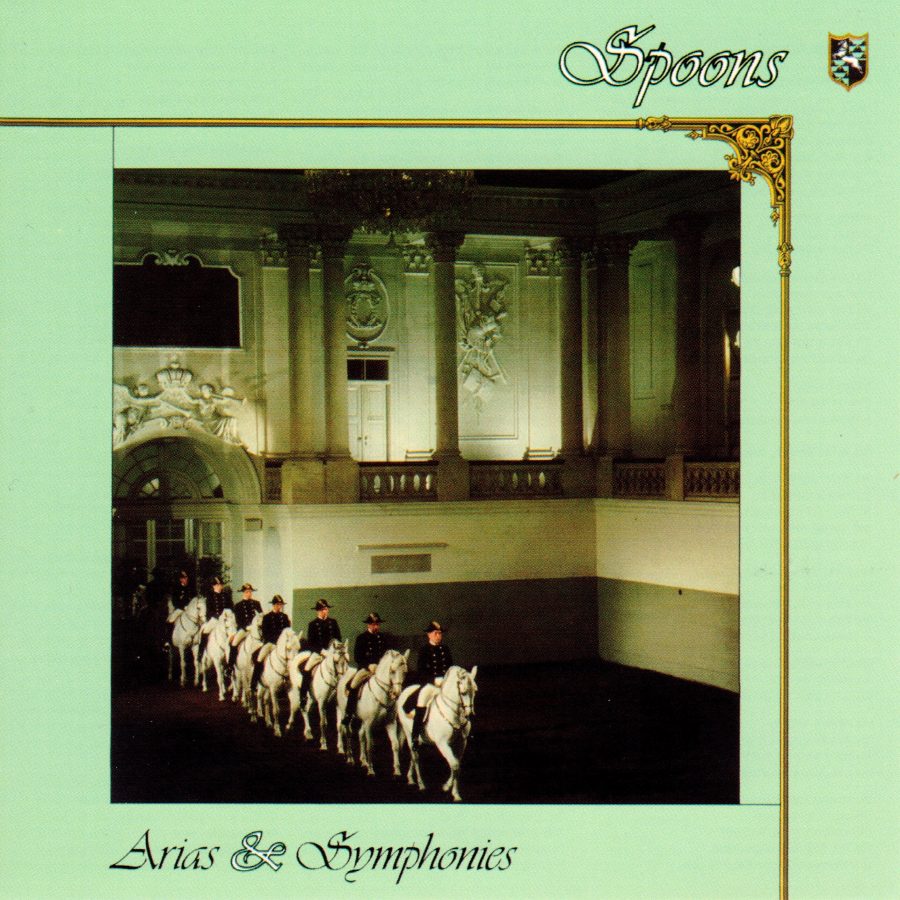 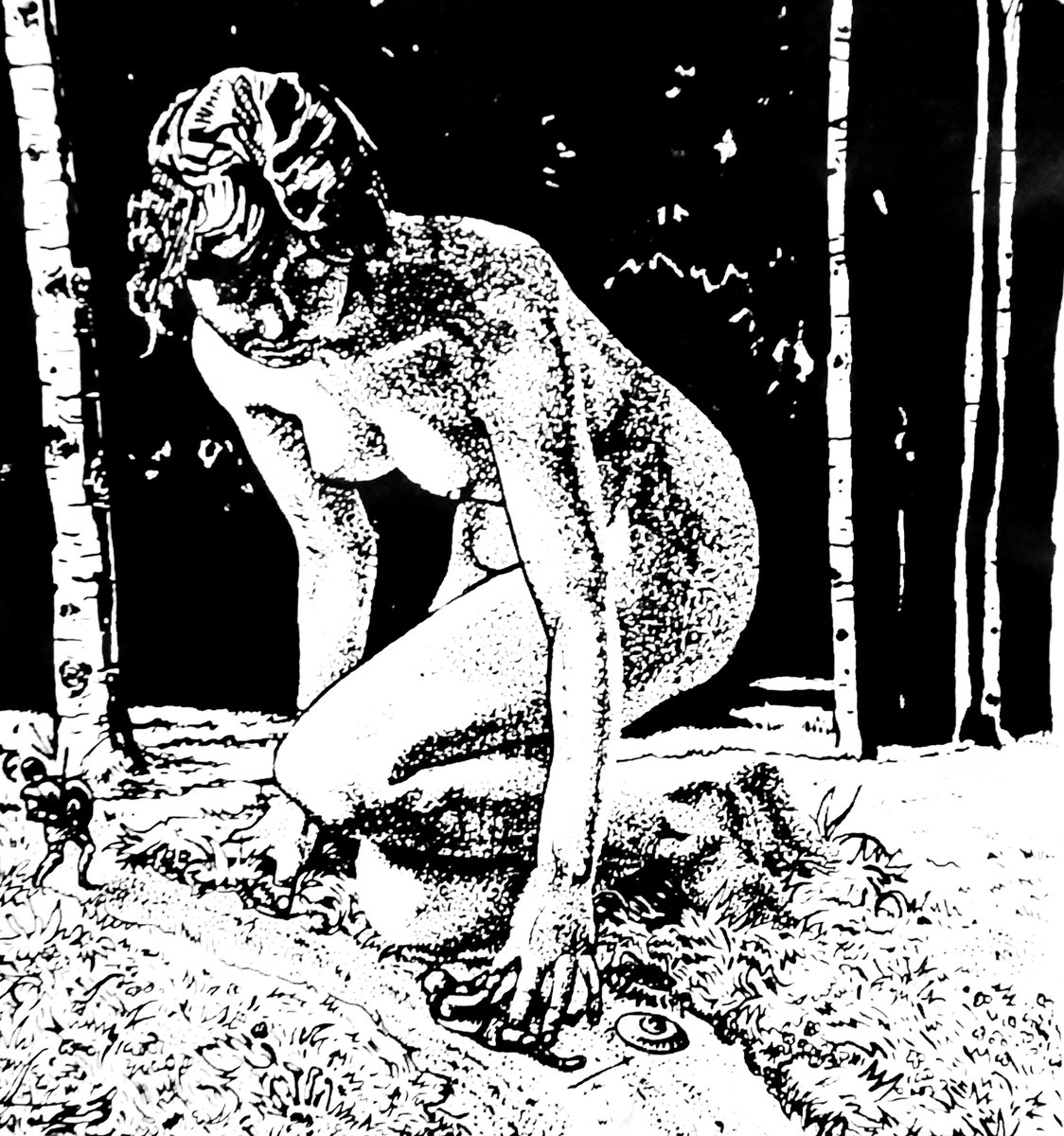 WTCHS
She Walks, She Creeps 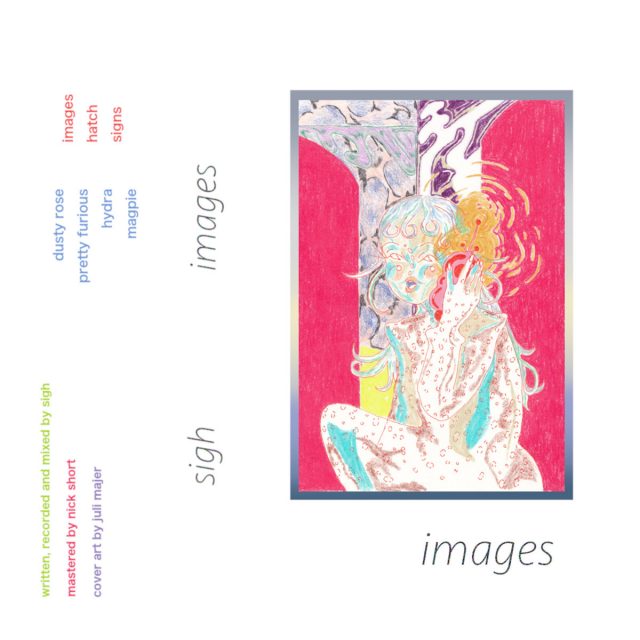 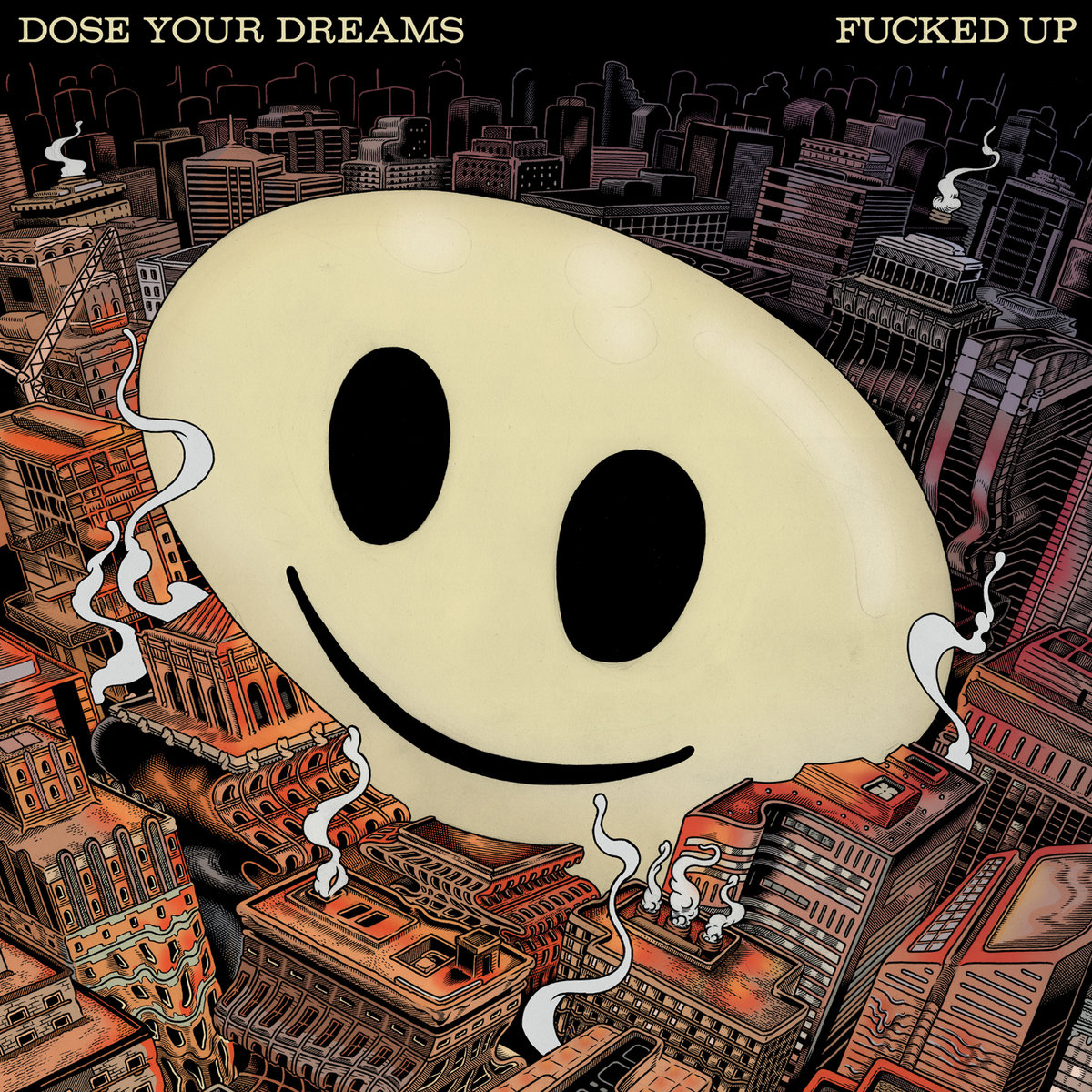 Fucked Up
Dose Your Dreams [Pt. 1]