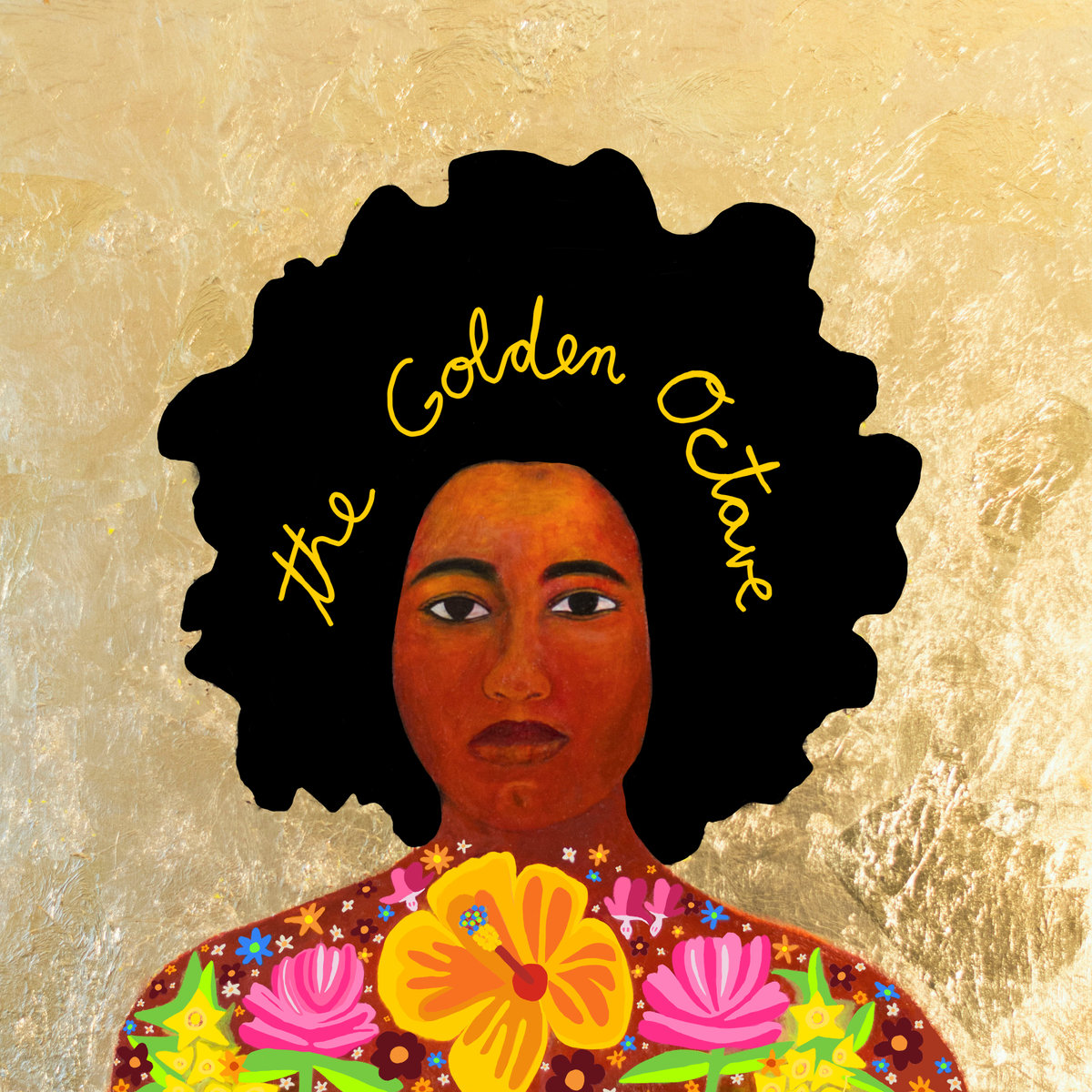 I recently binged and quite enjoyed Hip Hop Evolution, the four-part documentary hosted by Shadrach Kabango that’s streaming on Netflix.

I dove into its detail-oriented research about the genre’s origin and the path it has taken into the present. Hip-hop’s history was still very much on my mind days later when I dove into another recent obsession, The Golden Octave, the long-awaited debut from Toronto’s Witch Prophet. Hearing The Golden Octave juxtaposed with landmark jams like “The Message” and “Fight the Power” highlights how hip-hop has evolved into an economy of words that still manages to convey the message of one’s lived experience. It also emphasizes just how broadly inclusive that message has become.

Scaling a wide range of genres and styles, The Golden Octave explores the complexity of singer-songwriter Ayo Leilani’s intersectionality. Leilani is East African, living in the diaspora. She’s queer. She’s a mother. She’s an artist navigating through a world of bias and stereotypes. With this record, Leilani challenges expectations and asserts her personhood amongst the greater hip-hop community. “Loops” and “Time Traveller” (featuring Lido Pimienta), the album’s two opening songs, eschew long-form lyrical flow for a mantra-like statement that is equally impactful. “What if I told you just who I was,” she asks on both tracks, “Would you be more careful knowing what I’m capable of?” On the former, Leilani loops her vocals into a melodic chant, while on the latter, she casts a musical spell marrying the line with blissed out, mystical beats and sultry sax.

It’s a spell that’s sustained throughout The Golden Octave. From the psychedelic groove of “Stars” to the slick soul vibe on “Reprogram”, Witch Prophet’s music acts like an oracle — the medium through which messages from both the future and past converge to inform our present. Ayo Leilani is a storyteller; a seeker of truth, a speaker of wisdom. Like her musical forebears, Witch Prophet has discovered a voice within her that transcends the personal and political for a universality that doesn’t define and categorize by race, gender, sexuality, age, or spirituality.

Paragon Cause
“Drop Me In” 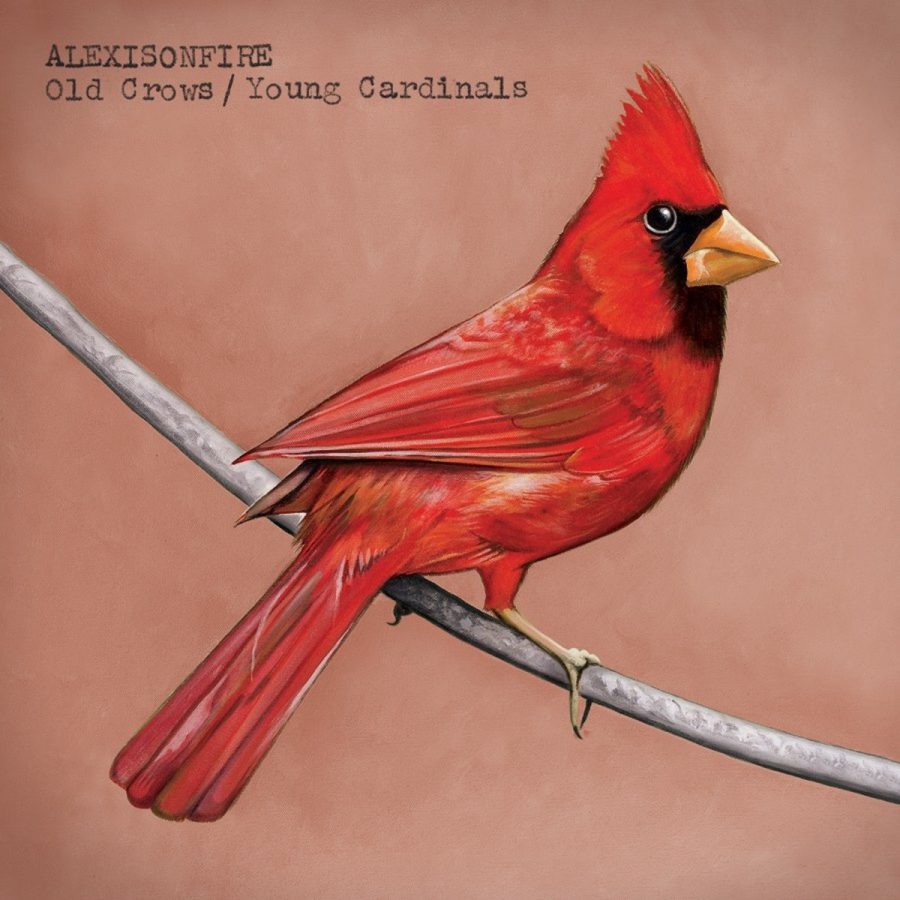 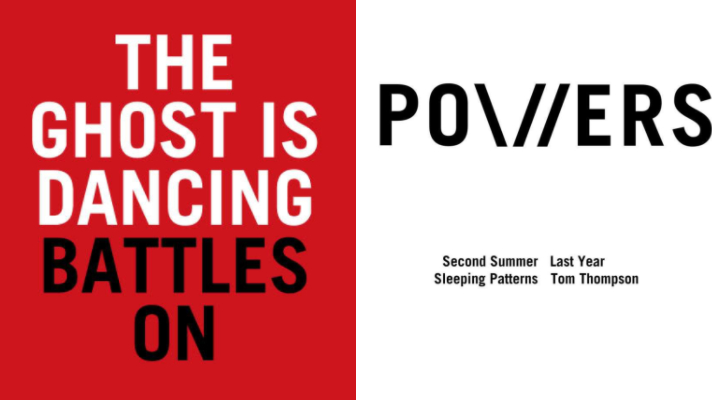 The Ghost is Dancing / Powers
“Battles On” / “Sleeping Patterns” 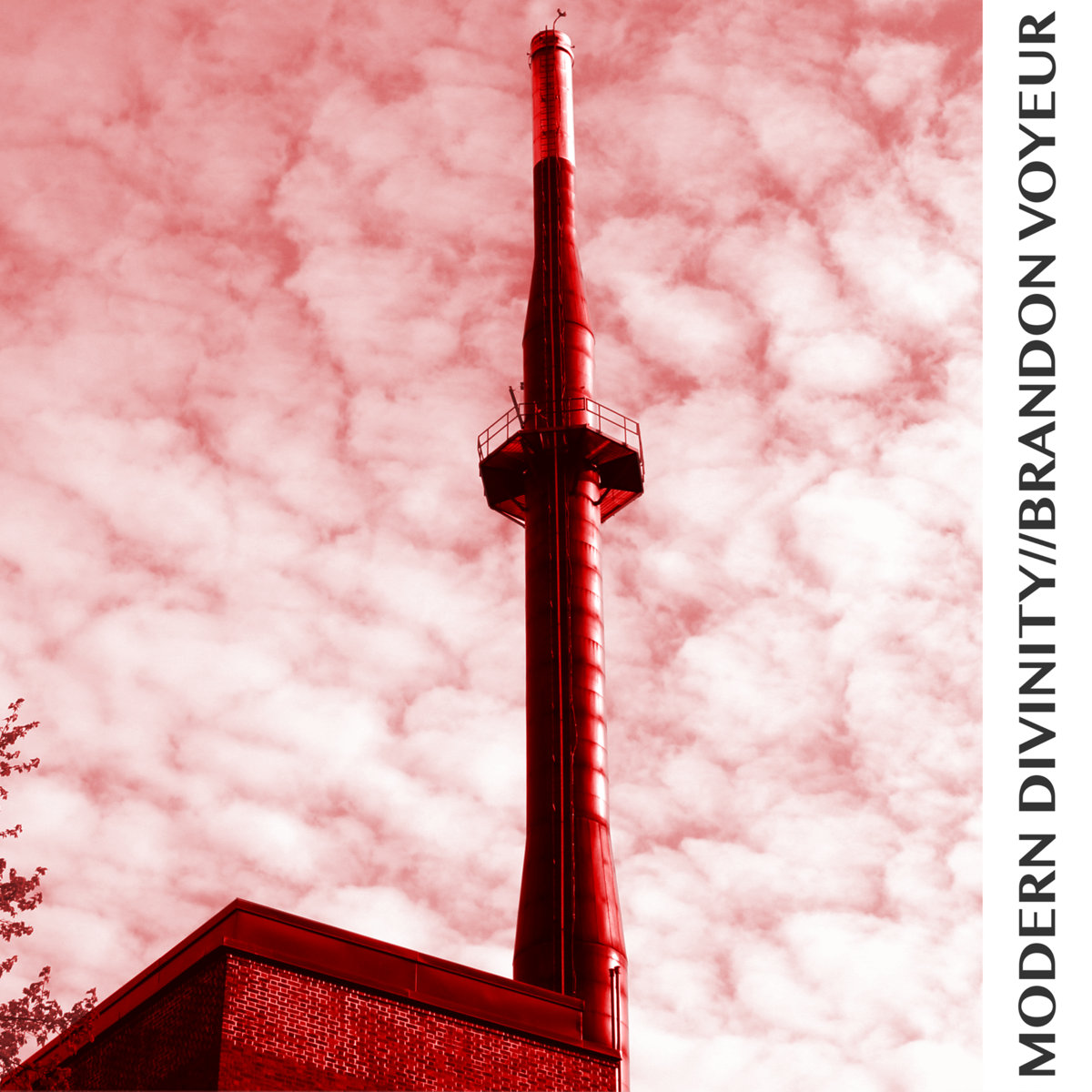