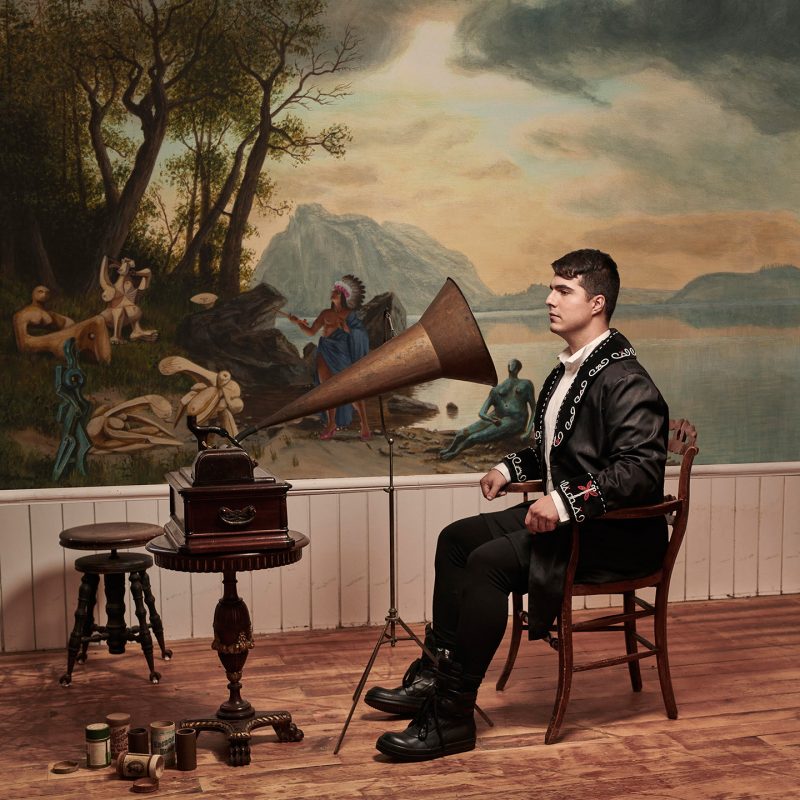 Jeremy Dutcher reclaims his native language, rewriting its history and giving it a future.

I know someone who often laments the fact that his great-grandfather imposed a strict “English only” rule on his children after the family immigrated to Canada from Italy in the early 1900s. As an adult, he’d spent hours and all kinds of money to learn a language that could have been passed down through the generations for free. Classically trained tenor, composer, and musicologist Jeremy Dutcher and this acquaintance of mine have a lot in common. Dutcher spent countless hours in the archives at the Canadian Museum of History transcribing the traditional songs of his Wolastoq First Nation, sung by his ancestors in their traditional Wolastoqey language and recorded onto wax cylinders at the start of the 20th century. Unlike my friend’s great-grandfather, Dutcher’s descendents didn’t make the conscious decision to abandon their language. It was forced upon them through systemic oppression and colonialism intent on eradicating North American Indigenous cultures and languages.

For Dutcher, the painstaking work of transcribing his traditional songs wasn’t a curious pursuit or casual hobby, it was a matter of cultural preservation. With less than one hundred Wolastoqey speakers left, the Algonquin First Nation language has all but died. At the urging of his elder Maggie Paul, Dutcher undertook the work of resurrecting the songs of his ancestors locked away in archival vaults, laying silent for over a century.

His album Wolastoqiyik Lintuwakonawa (translated as Our Maliseets Songs) opens with Dutcher’s operatic tenor intoning “Mehcinut” (“Death Chant”). Like the Phoenix rising from its own ashes, with each line, Dutcher conjures the spirits of his ancestors to reach out from the past until his voice is joined by the archival recording of his long deceased ancestor, Jim Paul. It is an emotional and cathartic introduction to an album that is both deeply tied to Dutcher’s heritage and traditional culture and liberated from years of oppression to come barreling into our modern world. Blending elements of classical composition, folk, rock, electronics, and a myriad of contemporary musical references, Wolastoqiyik Lintuwakonawa is a rebirth. Dutcher has said he envisions “Mehcinut” as challenging “the idea of Indigenous people as fading people”, a theme that inspired and permeates the rest of the work. “The revitalization of music is a catalyst for the promotion of culture more generally, as well as language and indigenous ways of living and knowing,” Dutcher writes on his website. “I believe song is a critical method of language and value learning and, by extension, a specifically Wolastoqiyik worldview. Traditional Wolastoq songs are no longer sung [in Wolastoq communities] and it is my greatest desire to change that. I see this project as a way not just to reclaim these songs as Maliseet, but also give them back to my people.”

Not only does he reclaim the past for the five thousand Maliseet people living in New Brunswick, Québec, and Maine, Dutcher gives them a future, as well. For most cultures, music has become art – beauty to be appreciated and admired for being. These resurrected Maliseet songs are sacred texts, a purposeful form of communication informed by the unique geography of their traditional lands. “Wolastoqiyik” means “people of the beautiful river,” and the Maliseet’s connection to water is clearly evident in the number of songs on Wolastoqiyik Lintuwakonawa that reference it: “Oqiton” (Canoe Song) glides atop glassy string arrangements propelled by Dutcher’s underpinning piano; “Pomok naka Poktoinskwes” is a dramatic tale of a Fisher and a Water Spirit that’s emotionally stirring even for those who unfamiliar with the language.

Most poignant is the tender ballad “Koselwintuwakon” (Love Song) that closes Wolastoqiyik Lintuwakonawa, wherein Dutcher’s tenor, the vessel that brings his native language back to life, multiplies and harmonizes with itself, in a sense representing its rebirth and new speakers. Opening with a song about death and closing it with one inspired by love truly marks Wolastoqiyik Lintuwakonawa as a life cycle lived in reverse, and optimistically rewrites the history and rules about indigenous language and culture in our modern world. 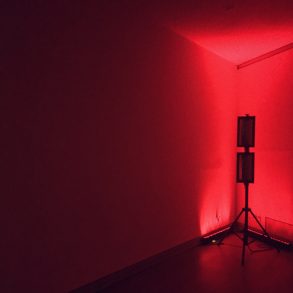 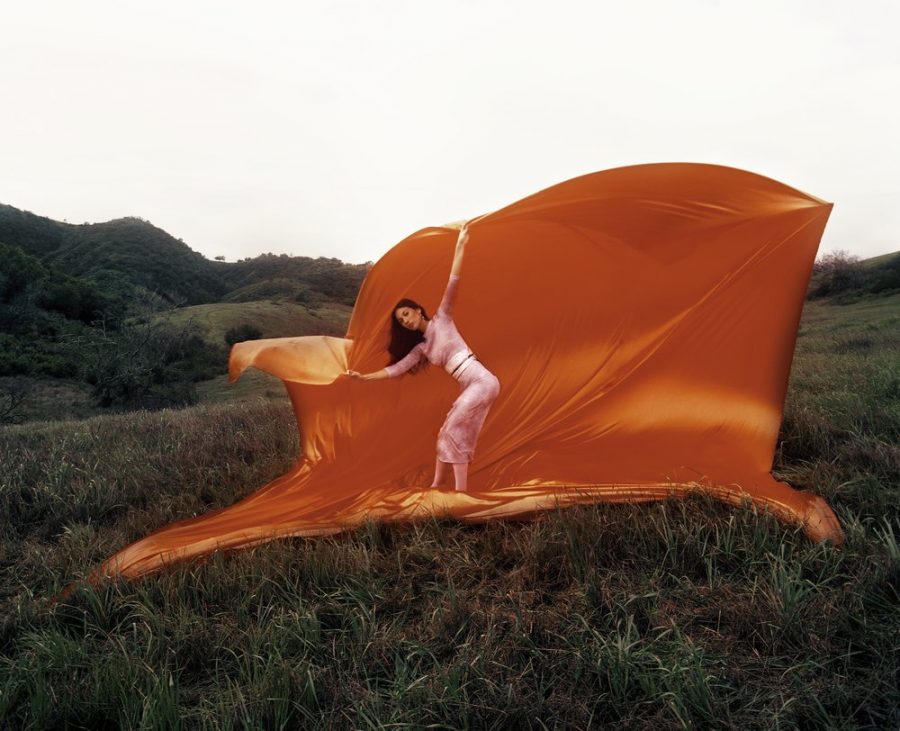 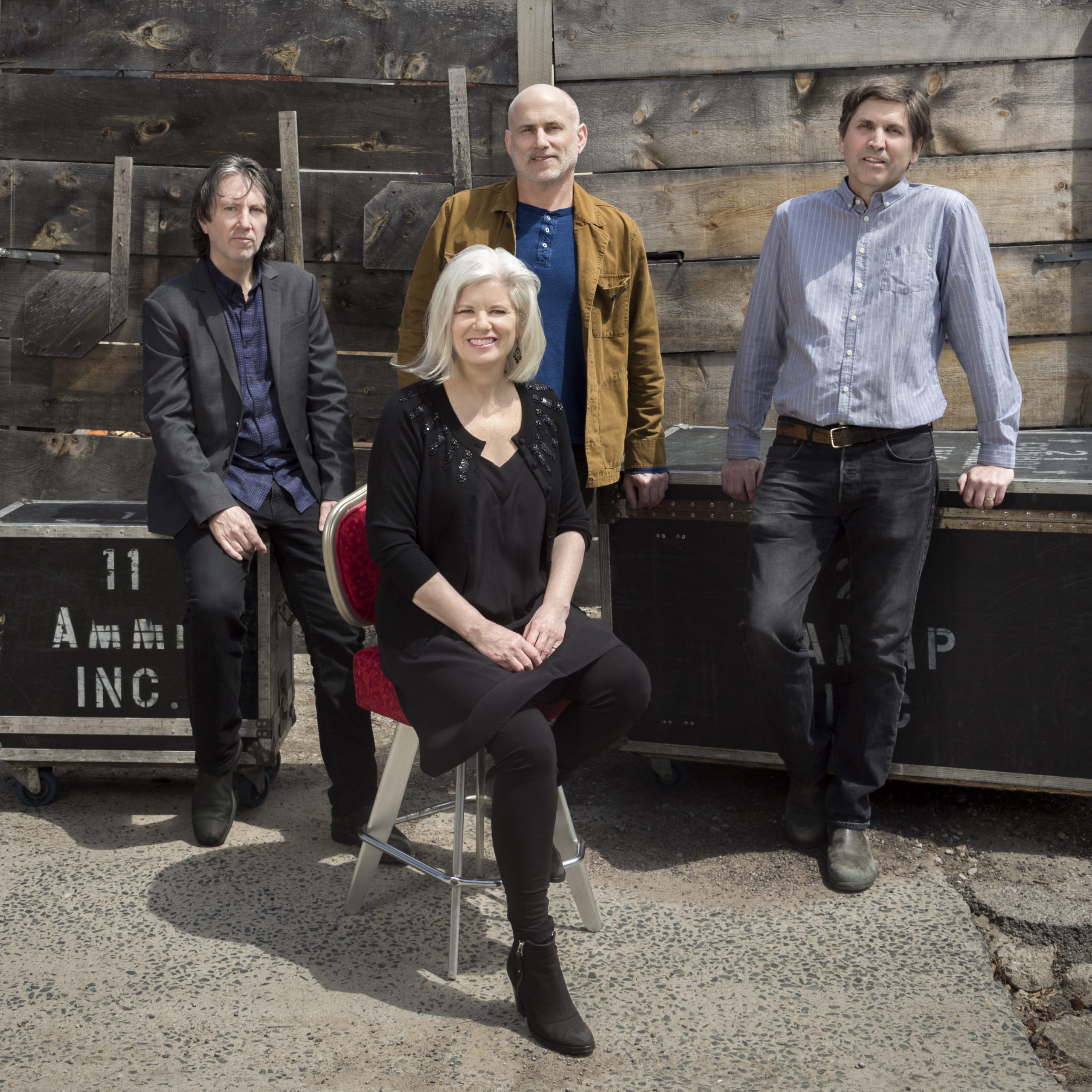 DAMAGED FROM THE START:
Character Sketches from Cowboy Junkies

Previous
Anemone
“Baby Only You & I” 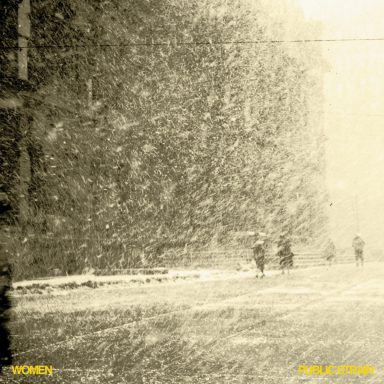 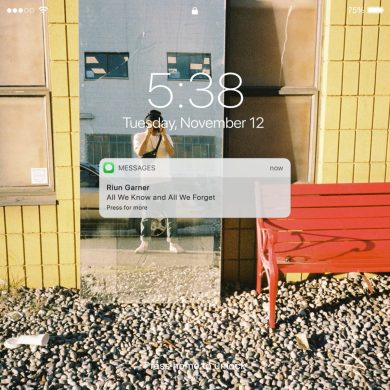 Riun Garner
All We Know and All We Forget EP