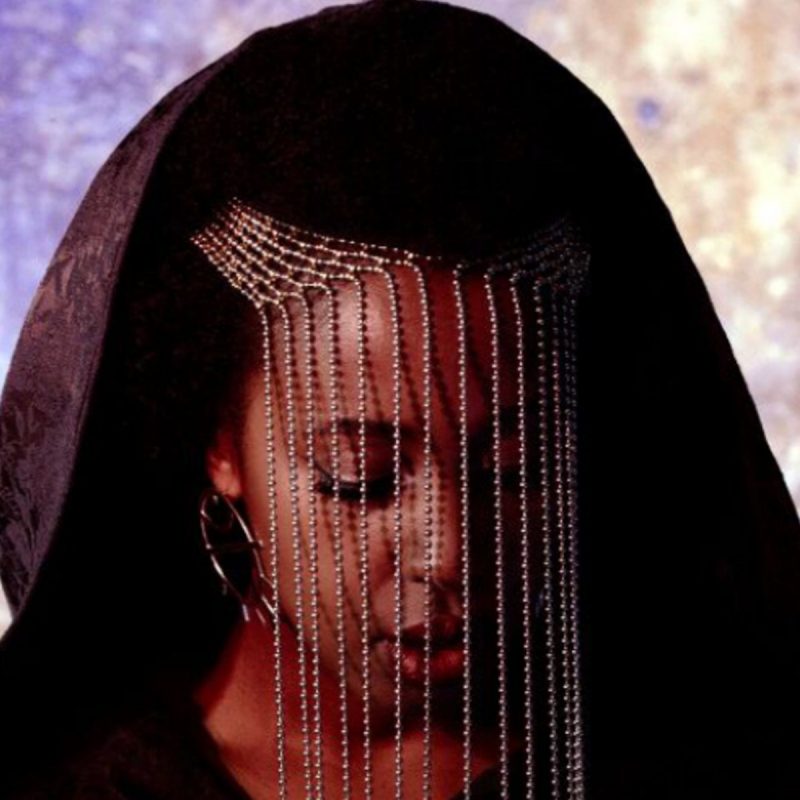 Fool’s Paradise is the sound of Cold Specks finding her soul and voice within herself.

There’s a heavy burden of expectation on the shoulders of an artist. Whether it’s living up to a flurry of early commercial success, or maintaining a steady upward sales trajectory from album to album, the pressure to perform never lets up. I don’t know how an artist like Cold Specks finds the strength to put a highly personal record like Fool’s Paradise out into the world; I wouldn’t have the constitution to let my art be subjected to music industry scrutiny.

On her early releases, Ladan Hussein kept the curtains tightly drawn between her private life and her professional world, but Fool’s Paradise lets listeners get closer than ever before. Inspired by themes of “…love, loss, and diaspora dreaming,” and informed by learning more about her family’s experiences in Somalia, Fool’s Paradise is a measured, and subtle travelogue of personal discovery. Her soulful, simmering voice sits at the centre of “Rupture”’s minimalist tapestry of skittering beats and silken synths. The title track finds her singing in Somali to Araweelo, a mythical Somali queen who represents female empowerment. One of the song’s lyrics, “ kala garo naftaada iyo laftaada” translates to “understand the difference between your bones and your soul,” sounds like a lesson Hussein took to heart.

Earlier this month, Lido Pimienta took home the 2017 Polaris Music Prize for La Papessa, a Canadian album sung entirely in her native Spanish. As writer Carl Wilson tweeted out during Pimienta’s Polaris performance, both she and Hussein represent “…a new gen[eration] of Canadian music coming into focus.” The Canadian music conversation has never reflected the country’s cultural tapestry. Artists who sing in a language other than our two official languages, regardless of their citizenship, always seems tagged as ‘World Music’. The message of this new generation, of which I would argue Cold Specks has been at the forefront for a number of years now, is that music and its messages are universal. It’s just as arbitrary to catalogue an artist and their music by the language they sing as it is the instruments they play. The Canadian music industrial machine has been a veritable fool’s paradise, existing in a white-centric state of ignorance and denial, suppressing and dismissing artists like Ladan Hussein for far too long. Fool’s Paradise is the sound of finding one’s soul within oneself. Its message, like it’s contemplative, minimal R&B sound, is subtle but in no way diminished. 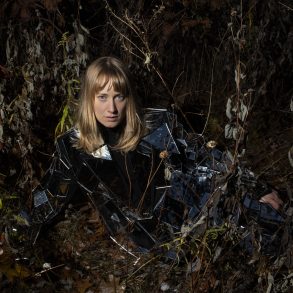 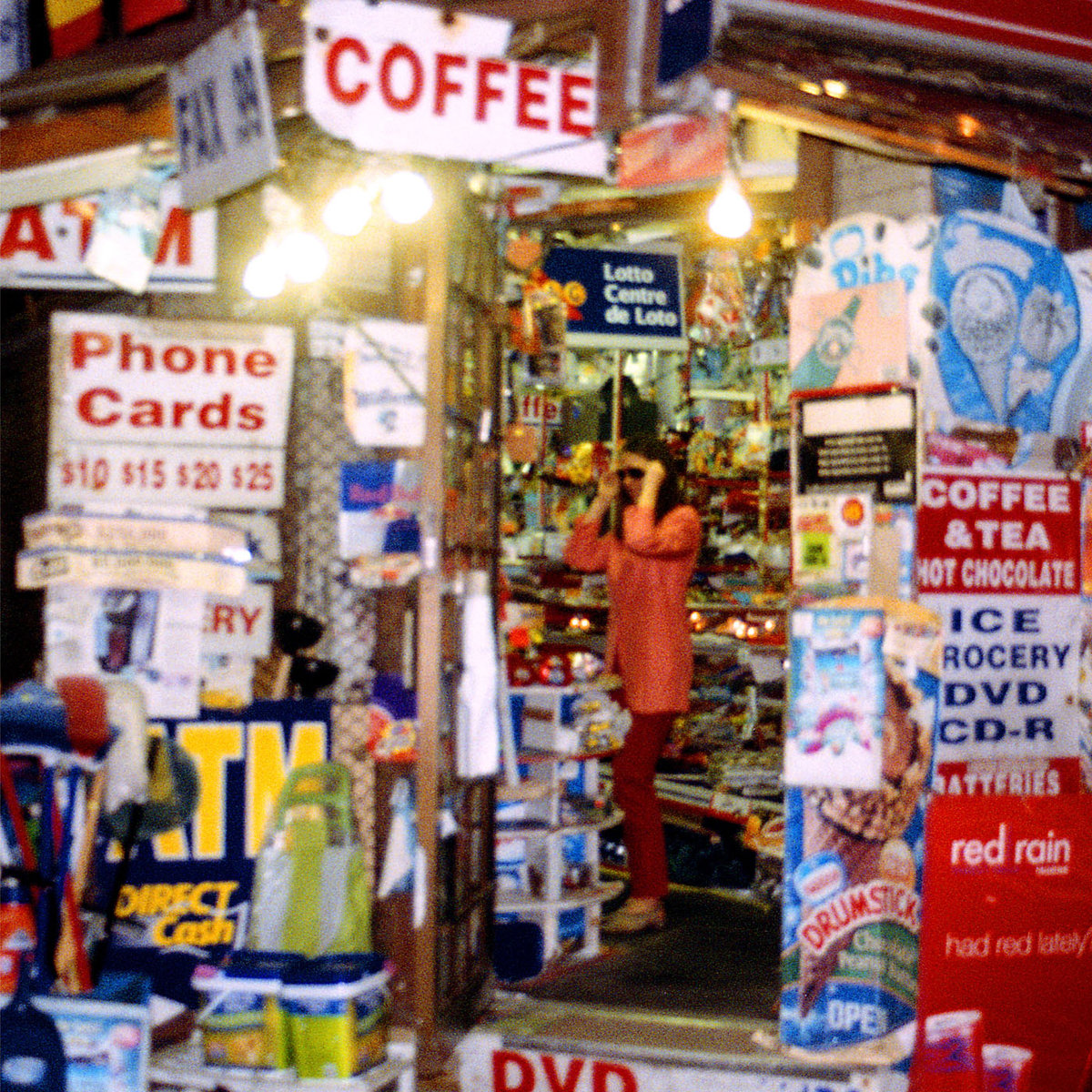 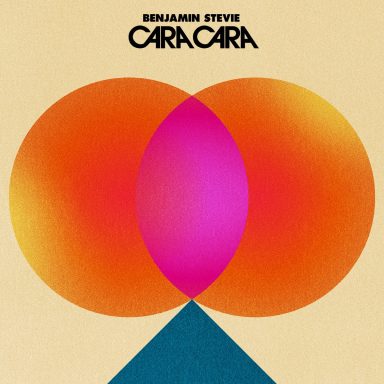 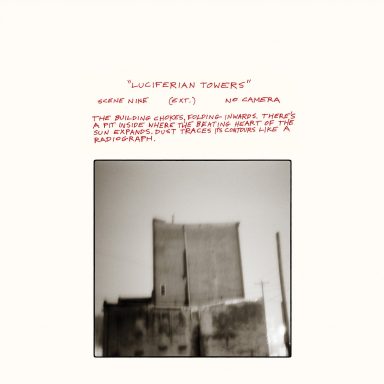 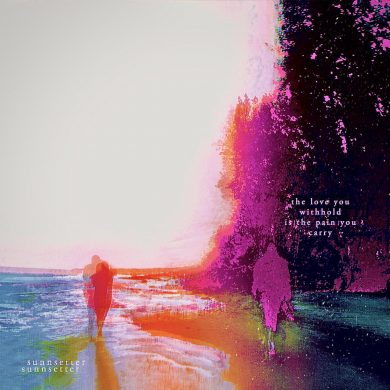 Sunnsetter
The love you withhold is the pain you carry