BIG|BRAVE
A Gaze Among Them

As someone who takes musical engagement seriously, it can be irksome when a particular style of music doesn’t seem to gel with me. Even if I have the utmost respect for what certain sonic choices set out to achieve, there will always be some that don’t excite me, despite my best and most honest efforts. Case in point: drone metal. While I have always appreciated much of what the most notable acts in that realm have created, even the most acclaimed works have lost my attention at some point during their runtime. What’s even worse is that I can never definitively pinpoint what loses me. It kind of just… happens.

Thankfully, Montreal’s BIG|BRAVE has called a tentative timeout to my mental fisticuffs. Their latest album, A Gaze Among Them, takes the overwhelming and blistering tones of droning guitars and packages them with varied songwriting. The distorted chord strikes are as heavy as they get but are far from being the sole focus of this record. Instead, it’s the soaring and impassioned wails of lead singer Robin Wattie that has a stranglehold on me. Her voice cuts right through the vibrant fog of the band’s music.

I think what strikes me most about the drone elements on A Gaze Among Them is that they can come in dynamic waves. Rarely does the majority of a track strictly encompass long-winded drones. Contrarily, subdued moments of vocal bliss and lush synth beds can be found on tracks like “This Deafening Verity”.  However, it’s these moments of pause that build up perfectly to the volcanic eruptions waiting around the corner. Opening song “Muted Shifting of Space” pushes this fundamental idea to resounding success at the four-minute mark, instantly turning into the most seismic event in music I’ve heard this year.

Alongside primal drum patterns, there are swelling contrabass notes played by Thierry Amar of Godspeed You! Black Emperor and Silver Mt. Zion. This touch of Canadian post-rock royalty blended in seamlessly with BIG|BRAVE’s vision and is merely gravy on an already wonderfully overwhelming record. I can’t say for sure how far A Gaze Among Them will push me into the world of drone metal. But I’m happy to say that as I continue my fight to understand this space, I’ve got an excellent reference point standing in my corner. 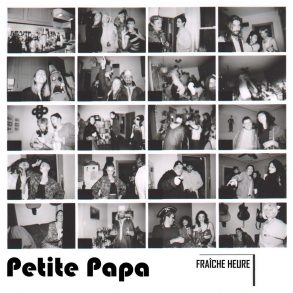 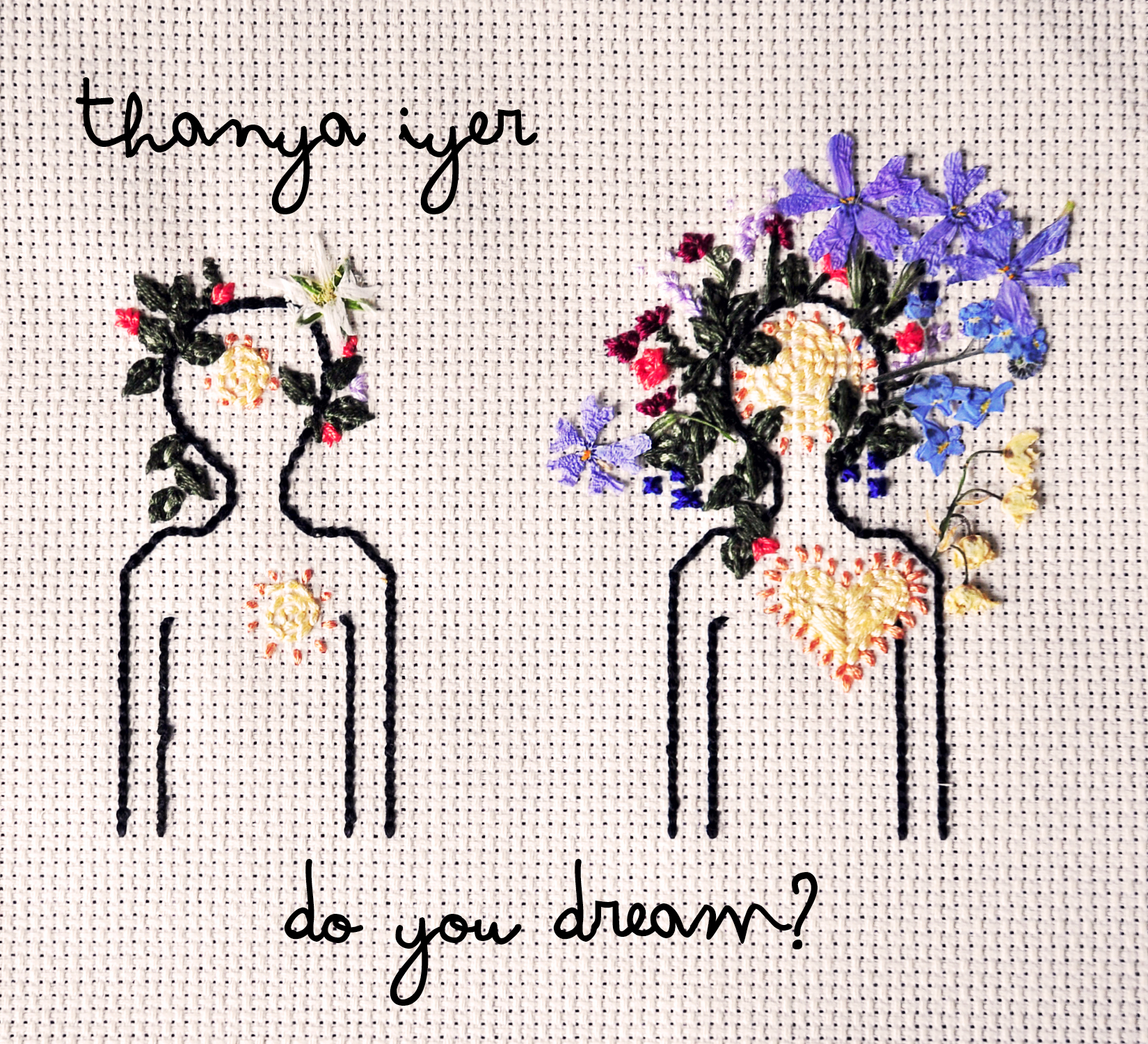 Thanya Iyer
Do You Dream? 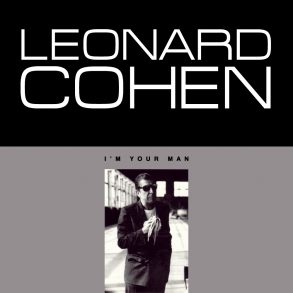 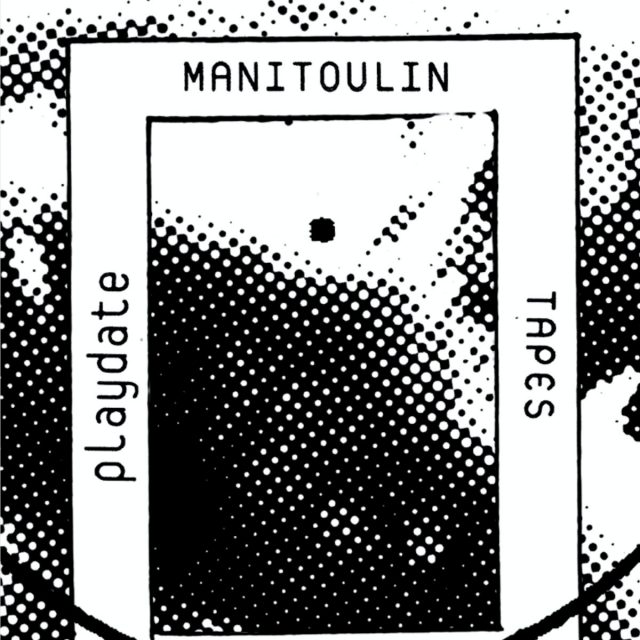